What is a Coupé? 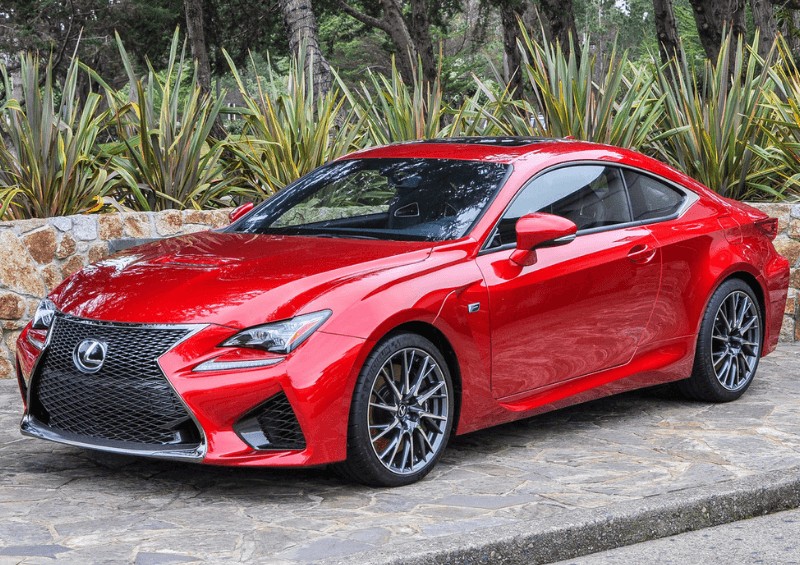 What Does Coupé mean?

There are some ambiguous terms surrounding cars and their various types – words used only in the automobile industry that you are expected to know.

Coupé is one of those terms, but what does it mean?

Let’s start with the very basics: it’s French. It’s derived from the verb couper which means ‘to cut’.

Importantly, the pronunciation of coupé is ‘koo-PAY’ with the stress and accent on the end, though Americans tend to say ‘KOOP’ with no accent.

In cars though – it’s about the body style and shape. So what exactly is a coupé car?

What Makes a Car a Coupé?

Traditionally, the definition of a coupé is a two-door car with a hard roof and a sloping rear.

Differing greatly from a hatchback, they’re often considered luxury cars, depending on your preference and what you consider to be ‘luxury’.

Many sports cars have the coupé bodystyle, such as the Mercedes-AMG GT C, Audi RS 5, BMW M4, and Nissan GT-R, to name a handful.

Familiar cars, and some of the best performance coupés on UK roads today in 2018, include:

By clicking on the links above, you’ll be able to see our latest and best coupé deals.

At Complete Leasing, we have both personal contract hire and business contract hire coupé contracts available, depending on the vehicle, so be sure to contact us if you’d like a certain agreement on a coupé that you’re interested in!

Confusing the Term – the Four-Door Coupé

A common question asked is ‘how many doors does a coupé have?’ and the answer is usually ‘two’. It’s not as simple as that though.

Adding a level of complexity onto a series of cars which are defined as having two doors, many German manufacturers make a four-door coupé, which seems rather odd. To be fair, it’s not their fault, as the first four-door coupé was the Rover P5 in 1962.

Some of the best and most common four-door coupes are:

The reason for using the term is due to the bodyshape – the four-door coupés have a similar side silhouette as their two-door cousins.

An example is the 2005 Mercedes-Benz CLS: 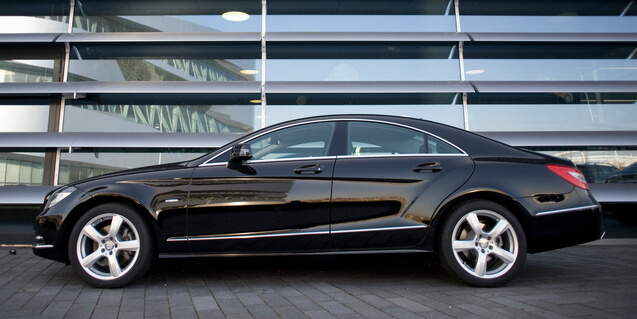 People may confuse the four-door coupé and a saloon (sedan if you’re American), but the bodystyle of each is rather different – see below or read our complete guide What is a Saloon?

So, what is the difference between a coupé and a cabriolet? This one is simple too:  a cabriolet has a retractable or detachable top and is commonly known as a convertible car.

Like the coupé, the term is occasionally misused and assigned to cars that don’t technically meet the right description, but it should always refer to the ability for the car to drive without a roof.

Mixing and matching the terms further are the cars referred to as coupé cabriolets – usually meaning that it has a hard-top roof that is retractable to allow for open-top driving. A prime example is the Volvo C70 convertible. 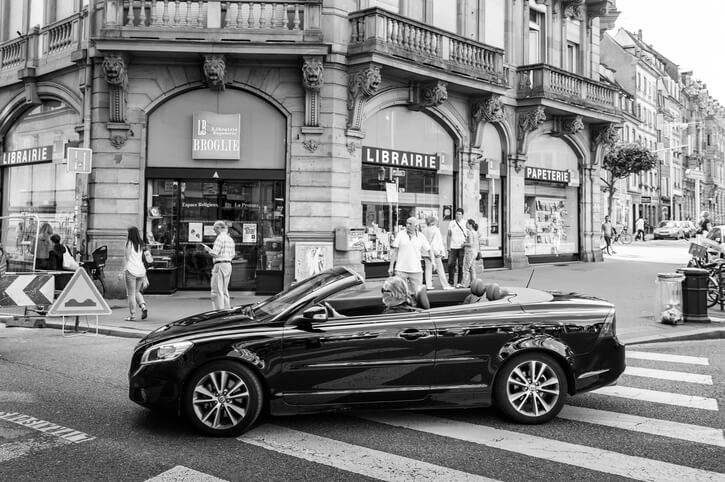 As all early cars had no roof, it’s fair to say that the original cars were cabriolets. The term coupé, however, has been used since the time of horse-drawn carriages, so has an even greater depth of history.

Back then, a coupé had only two front-facing seats and no provision for additional passengers.

They also had a maximum top speed of 15 mph with engines producing either one or two horsepower (think it through…).

Not a touch on the specifications of today’s coupés.

The Difference Between a Coupé and a Saloon (Sedan)

With four doors, proper room for passengers and a definite ‘I have a family’ vibe, the sedan or saloon car is the grown-up version of a coupé.

In terms of technical specifications, the design of the saloon is quite different to that of a coupé, with defined sections of the car for engine, passengers and cargo, but it’s the four-doors and less-sloping bodyshape which really marks it out.

The Mercedes E-Class, Audi A4 and Volkswagen Passat are all regular examples of a saloon/sedan car.

Now you’re no longer worried about misunderstanding the term, call us at Complete Leasing today to see if you can lease one – you won’t be disappointed!

As mentioned previously, we have both personal and business contracts available, so let us know what type of car you’re looking for and we’ll find you the best lease deal according to your needs and preferences.