Self-Driving Cars: How is the future of AI helping? 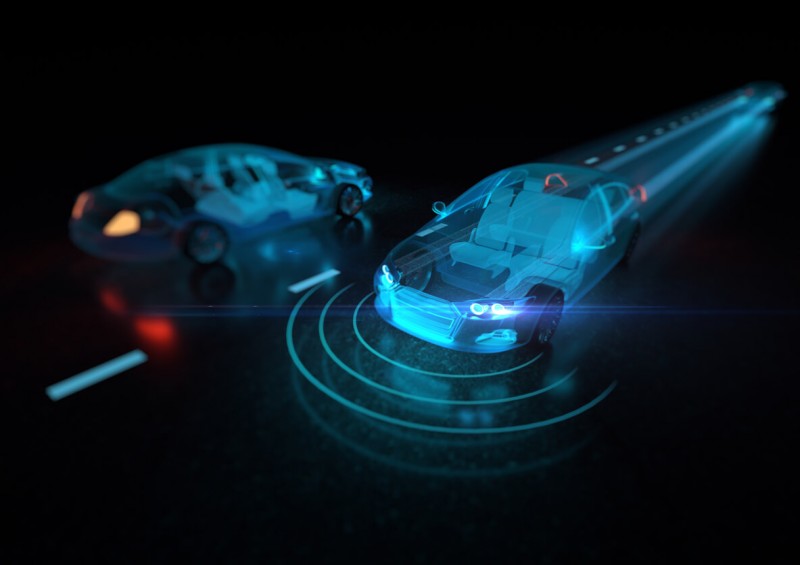 Will cars ever drive themselves?

It might be mindboggling to consider, but a child born this year might never drive a car – simply because by the time they become old enough to do so, cars might be driving themselves!

Self-driving cars are at the forefront of an amazing level of technological advancement coming out of tech companies today – from Tesla to Google, everyone seems to be having a go, and they seem to be succeeding.

Honestly, it’s not the technology. Enough tests have been done to prove that self-driving does work – the problem is that when you let yourself take the hands off the wheel, what you want is perfection. Nearly perfect isn’t good enough.

Human drivers are far more likely to make a mistake than autonomous cars when it comes to reacting to changes on the road ahead, and we accept that. It’s understood – after all, we’re only human. A computer though? We’re not going to give that the same leeway. Even a single crash involving driverless cars would be enough to steal headlines and put serious doubt in people’s minds, so the systems have to be perfect.

And not just perfect – but hacker-proof!

So, while the technology is already there to get a car to drive from A to B without any need for human interaction, it’s not going to be seen on UK roads for some time.

How do self-driving cars work?

As cars have developed, manufacturers have been adding more and more features to them in terms of sensors. It started with small things – sensors on the windscreen to know when it is wet and turn on the wipers, or things like parking sensors that beep if you are too close to an object behind you, and those small things have added together until even a standard car that you lease today has a whole load of autonomous technology. Parking assist, electronically assisted braking, lane change assist systems, GPS systems and more are all examples of the kind of sensing technology that combines to make a self-driving car.

Using information from sensors around the car, the computer is able to build up a map of exactly where you are and where everything is around you at a startling speed – from there, it’s just a matter of the software analysing that data and making a decision based on it. Just like you do when you drive, but faster.

In fact, some of the top-end electric cars from companies like Tesla are already equipped for self-driving and the feature is simply turned off, waiting for government approval for use!

The big question – when will self-driving cars be available?

Across the board, the major car manufacturers are all promising some sort of self-driving systems very soon indeed, with most projecting self-driving cars on the road by 2025 – that’s less than six years before there’s a real likelihood that you’ll be able to get into a car and simply tell it where you want to go. Look, no hands!

It’s a case of perfecting the last stages of the technology, testing, convincing the government it’s a good idea and then away we go!

Are driverless cars a good idea?

It’s all very exciting, but on the other side of the coin there’s the question: why do we need driverless cars?

Here are a few of the benefits of driverless cars:

The disadvantages of self-driving cars

It’s not all completely problem-free, of course. Here are a few of the believed disadvantages to a world of self-driving cars:

Leasing in a future of self-driving cars

At Complete Leasing, we are looking forward eagerly for self-driving cars to become commonplace. With leasing already the premier option for getting a new-car, we will be at the forefront of the new technology, offering the best deals on fully-automated vehicles across the UK.

As soon as it is available, we’ll be ready! In the meantime, give us a call today to get an amazing deal on a new car – you might need to drive it yourself, but by the time your three-year contract ends and you go to upgrade, who knows!